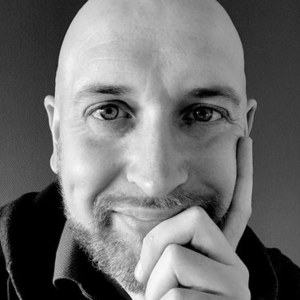 It can be incredibly difficult to raise money as an independent film maker. Fortunately however times are changing.

In the summer of 2017 I made the decision to sidestep the film industries middlemen and reach out to my fans directly by creating my own tokenized ecosystem. Why? Because I wanted to avoid the traditional gated access to financing films and loved the idea of managing all my own IP’s rights, revenue, royalties and rewards for my new independent film, Space Beers.

I learned a lot throughout this experience and now I want to share it with the independent film industry. Bring me in as a speaker and I will take your audience on a deep-dive into launching our Tokit campaign. I've already started sharing my experiences more formally to other independent film makers on international stages and the interest is strong.

As with any new technology, it can scare people off. But blockchain can really help independent film makers around the world and I want to tell you more about it.

By signing up, I agree to Pick My Brain’s Terms of Use.